Queens resident Gus Chalkias has been visually impaired for over 20 years, and he said getting around in New York City hasn’t been easy.

“When I walk around, I’m often ridden with anxiety,” he said.

Chalkias is among a group of New Yorkers who are getting the chance to try out new technology that could make navigating easier and safer for the blind and visually impaired. It’s called WeWALK – a first-of-its-kind smart cane. It features overhead obstacle detection – by vibrating when the user is close to an object.

“I think it’s really cool to be able to kind of get some information ahead of time before the cane actually makes contact with something,” Chalkias said.

WeWALK was developed in Turkey through a partnership between the organization Young Guru Academy and the manufacturer Vestel.

“Our vision for WeWALK is to make it the personal hub of the visually impaired,” said WeWALK’s co-founder Kursat Ceylan.

How’s this for high-tech? The cane pairs with the users’ smartphone and syncs up with apps like Google Maps to give directions.

“We have finally caught up with the technology,” said Eric Adams, the President of the Brooklyn Borough. His office bought a number of the $395 canes through a grant, and will be testing them out through partner organizations Helen Keller Services for the Blind, and The Lighthouse Guild, as well as with the M.T.A., which will test the cane in its various transit systems.

“We think if it does what it is proposed to do it will it will make people more people capable of walking around in a sighted world. More understanding of where they are. More independent,” said Joe Bruno, the President and CEO of Helen Keller Services for the Blind.The borough president’s office distributed about eight of the WeWALK canes and will study their effectiveness over the course of the next three months as part of a pilot program. The product will go on sale to the public beginning next month. 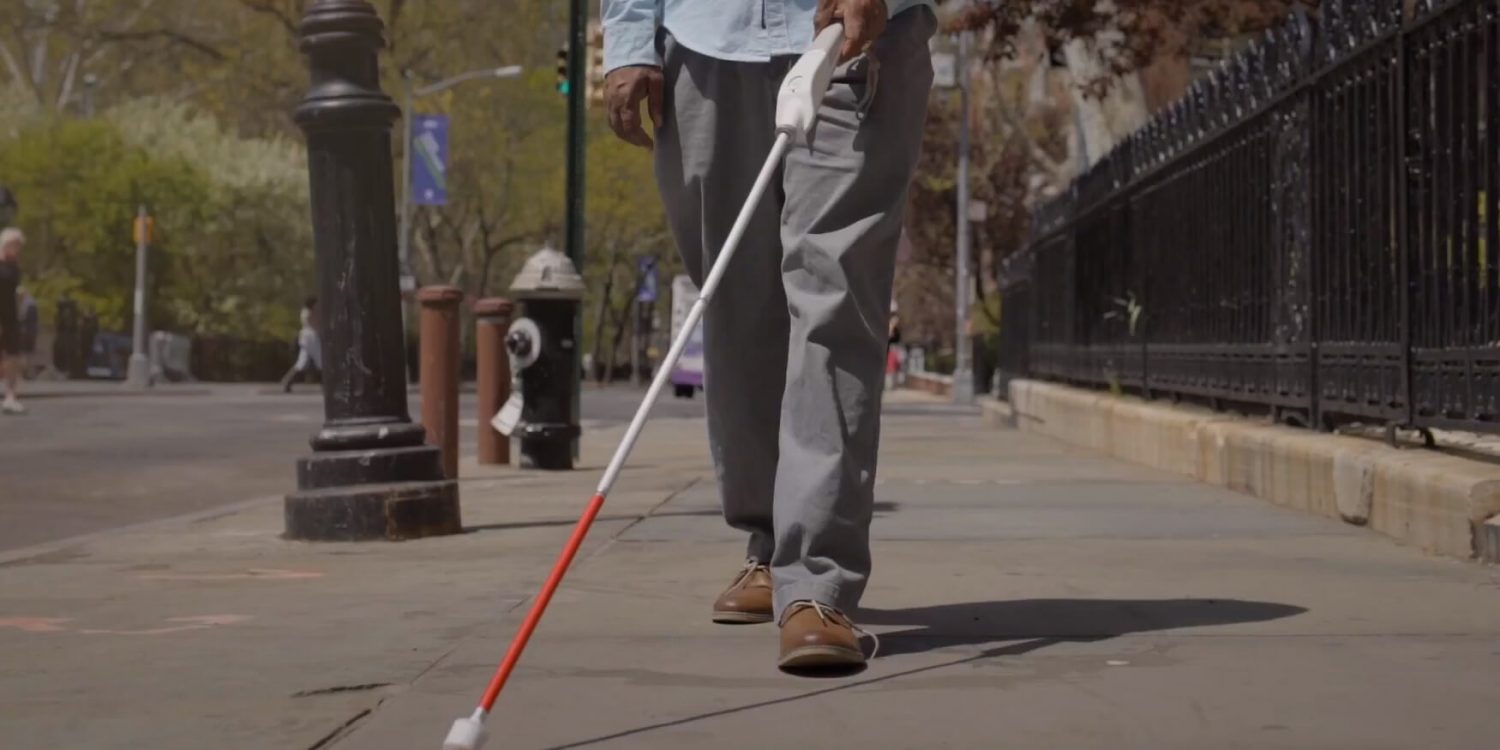 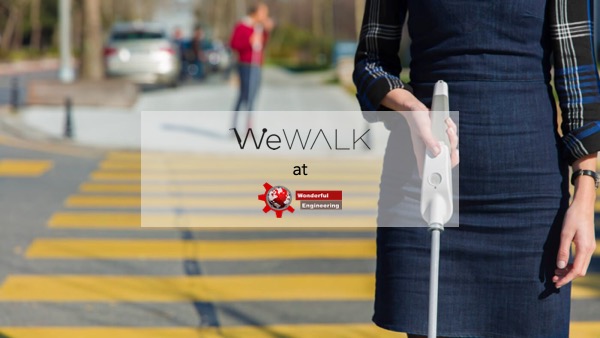