smart cane designed for visually impaired people by a Turkish company and a Turkey-based international NGO will be tested in a pilot project in Brooklyn in the United States.

The cane was developed jointly by home and professional appliances manufacturer Vestel and the Young Guru Academy (YGA) under the project “WeWalk” to help visually impaired people fully integrate into social life by making technological developments more accessible for them.

The smart cane was showcased at an event in New York with the attendance of Brooklyn Mayor Eric Adams and project coordinators as well as the members of the Brooklyn-based Helen Keller Services for the Blind who were also involved in the project.

Project coordinator Kürşat Ceylan told Anadolu Agency that they designed the project to act as a platform for the visually impaired where they would have access to many technological services.

He said that the smart walking stick, which was domestically developed in Turkey, has many features such as giving warning when the user comes across a barrier. The users can also send commands to their mobile phones via the smart cane, allowing them to answer their messages or navigate via GPS without even touching their mobile phones.

Stating that the project is still in the trial phase, Ceylan said the cane has all the necessary hardware for a personal voice assistant, including a microphone, speaker, compass and Bluetooth.

Ceylan added that they are planning to add additional features in accordance with the feedback they will receive in the trial phase.

In April 2018, the WeWalk project won the Edison Award, one of the U.S.’ most prestigious awards in the innovation field. 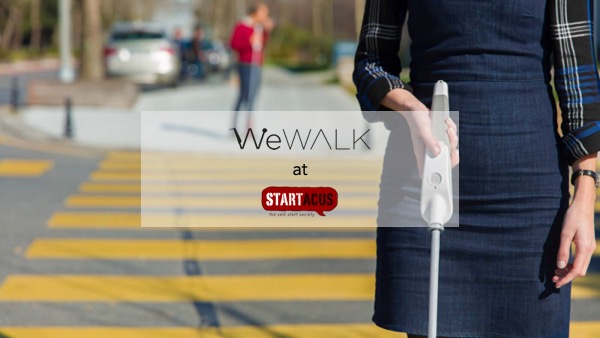 Innovation in mobility for the visually impaired thanks to WeWALK, a revolutionary smart cane! 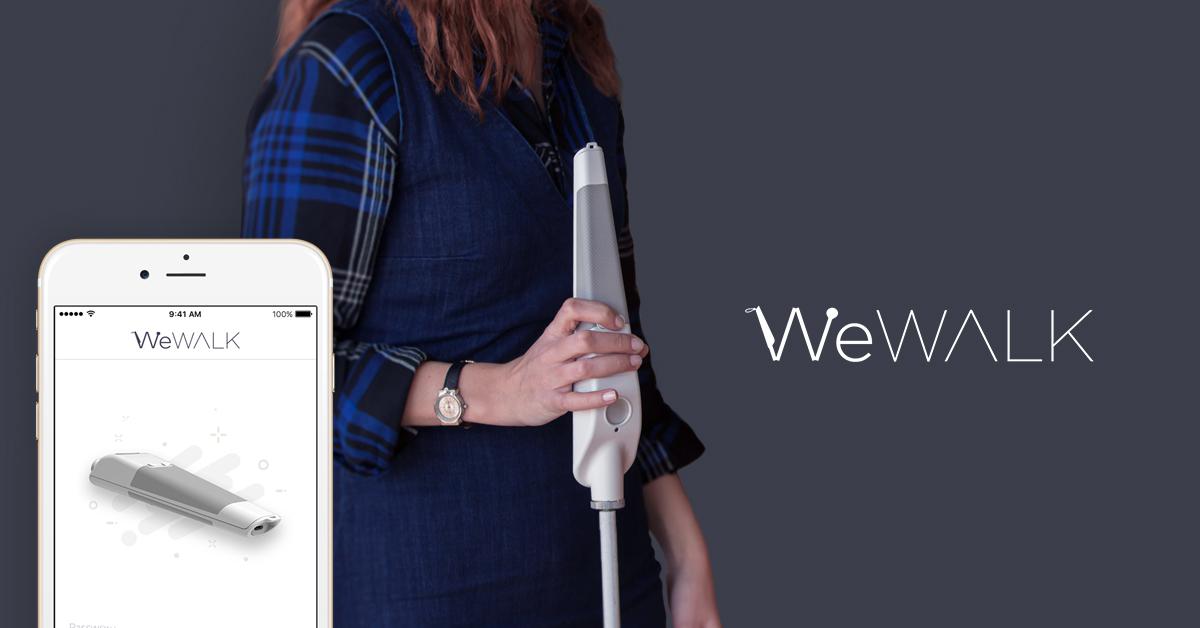 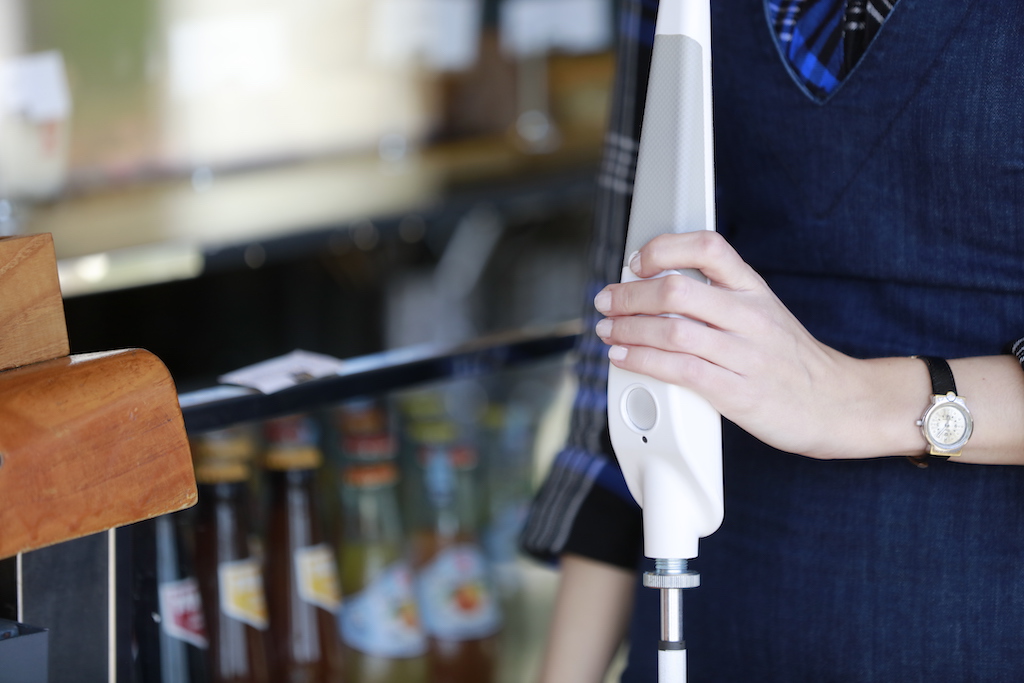