WeWALK has touchpad controls, giving users a free hand for their daily tasks.

While Google Maps is an essential app for most users, it’s actually not usable for everyone. Many technological devices and applications are not accessible to visually impaired people. Many visually impaired individuals rely on a walking cane to get for navigation instead of the easy use of an app. But CEO Kursat Ceylan and a group of Turkish engineers at the Young Guru Academy want to change that with the smart cane.

Ceylan, who’s been blind since birth, is the co-founder of WeWALK. The company developed a smart cane device that warns users of obstacles through ultrasonic sensors and a vibrating handle. The smart cane can also be paired with a smartphone via Bluetooth to enable easy and accessible navigation features, like integrating with Google Maps. Once your smartphone is paired, users no longer have to hold it as they walk around, freeing up the hand that isn’t using the cane. WeWALK has touchpad controls, giving users a free hand for their daily tasks.

WeWALK also has voice control features. The voice software is able to inform users of their location, aid in navigating bus stops, and provide general directions. The languages available as of now are English and Turkish.

The downside? At the moment, the smart cane costs $500. Developers are hoping as the product reaches more people, it can become more affordable for it’s intended audience.

According to the World Health Organization, an estimated 1.3 billion people live with some form of vision impairment. Hopefully, the product gains more attention and brings more focus to the accessibility and assistive gear. Assistive technology has the potential to be a massive industry: According to market research firm Coherent Market Insights, the assistive technology sector will reach $26 billion worldwide by 2024. 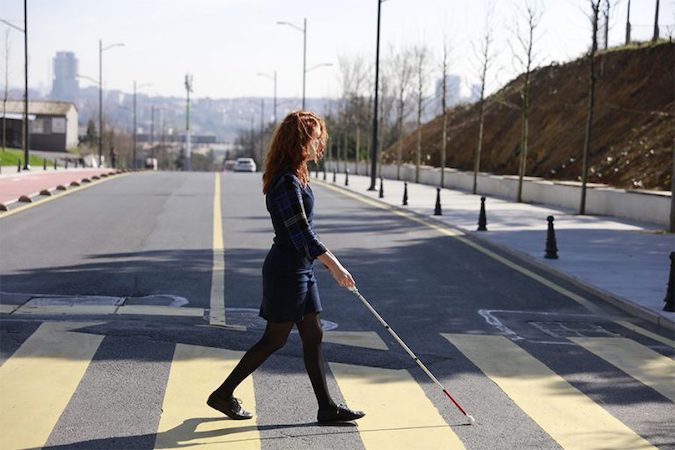 Why is creating electronic canes for the blind so hard? – WHYY.ORG

The Shoes That Will Instantly Update Any Outfit 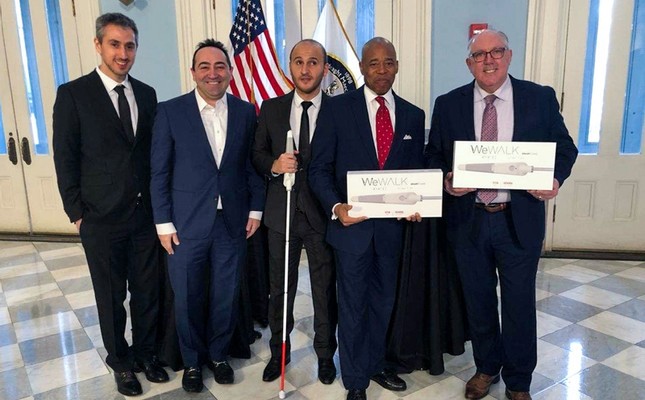