WeWALK has been promoted by New Atlas on 25/05/2018 date. You can find full content below.

A white cane that gets tapped along the ground is certainly a great help to the visually-impaired, but is there room for improvement? The youthful entrepreneurs at Turkey’s Young Guru Academy (YGA) seem to think so, which is why they partnered with electronics company Vestel to create the high-tech WeWALK Smart Cane.

The WeWALK consists mainly of an electronic handle, with a regular “analog” white cane inserted into the bottom.

While the tip of that conventional cane is used to detect ground-level obstacles, head-level obstructions get pinged by ultrasound pulses emitted by the WeWALK. Whenever such hazards are detected, the device lets the user know by buzzing their hand through either of two (left or right) vibration buttons.

There’s also a front LED to help partially-sighted users see in the dark, along with a touchpad, which can be used to remotely operate a Bluetooth-connected iOS or Android smartphone. This phone connectivity means that users can utilize the WeWALK’s built-in speakers to receive verbal directional cues from supported apps such as Google Maps, or use its near-field mic to confer with Amazon Alexa, which is also supported. Additionally, because the technology is built around an open platform, third-party developers could add their own smartphone-based functions down the road.

One USB charge of the battery should be good for up to five hours of use.

YGA has already funded local production of the WeWALK on Turkey’s Arikovani crowdfunding platform, but has now turned to Indiegogo in order to broaden its reach to other countries. A pledge of US$349 will get you a unit, with delivery estimated for December if everything works out. The planned retail price is $499.

The WeWALK can be seen in use, in the following video.

And if it does make it to wide production, it could certainly be in for some competition. Other in-the-works smart canes that we’ve recently covered include the face-recognizing XploR, the parking sensor-like mySmartCane, and the SIM card-equipped iCane. 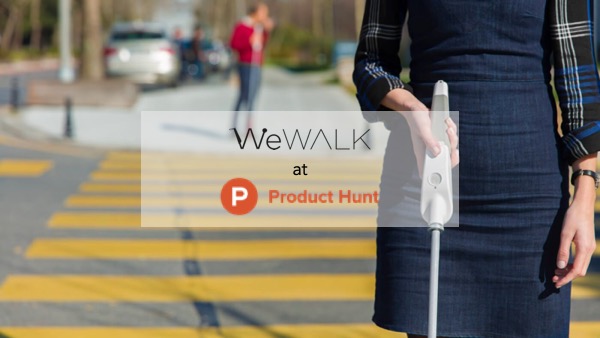 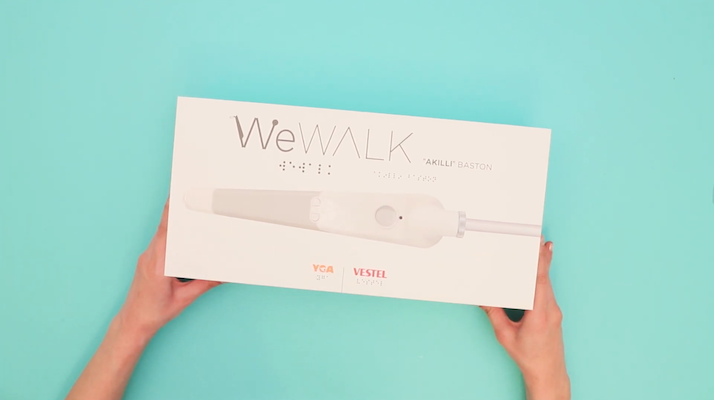 “How To Use WeWALK?” Video Series Is Published